Hello boys!I'm Emma new girl in your town!Call me and let's have fun together!

The most elite Gioconda (30)

Discretion and cleanliness is a must, and i ask for the same in return.

Do not be fooled by the staircase on entering! Very pretty but that's the only decent part of the hotel. Upon arriving at reception, we were very rudely forced to pay our very expensive city tax upfront and not on leaving as we were told by British airways. We had 3 rooms on level 5 and used the old dodgy lift, which clearly needs a service! Hallways are dark and scary. The walls are falling apart and filthy. One of our rooms door didn't actually open or close and we had to almost kick the door down to get in our out.

Rooms were disgusting, very dirty, small and dark. No kettle and one plug socket. Air conditioning didn't work and had to leave the windows open and listen to the prostitutes and drug dealers in the streets all night, as the rooms were so hot it would make you ill. Showers were okay, every time you ran some water the rooms would fill with sewage smell.

Sheets were cleanish, pillows were filthy and don't even bother looking under the bed! Unfortunately on day 2, we had items stolen from our room. 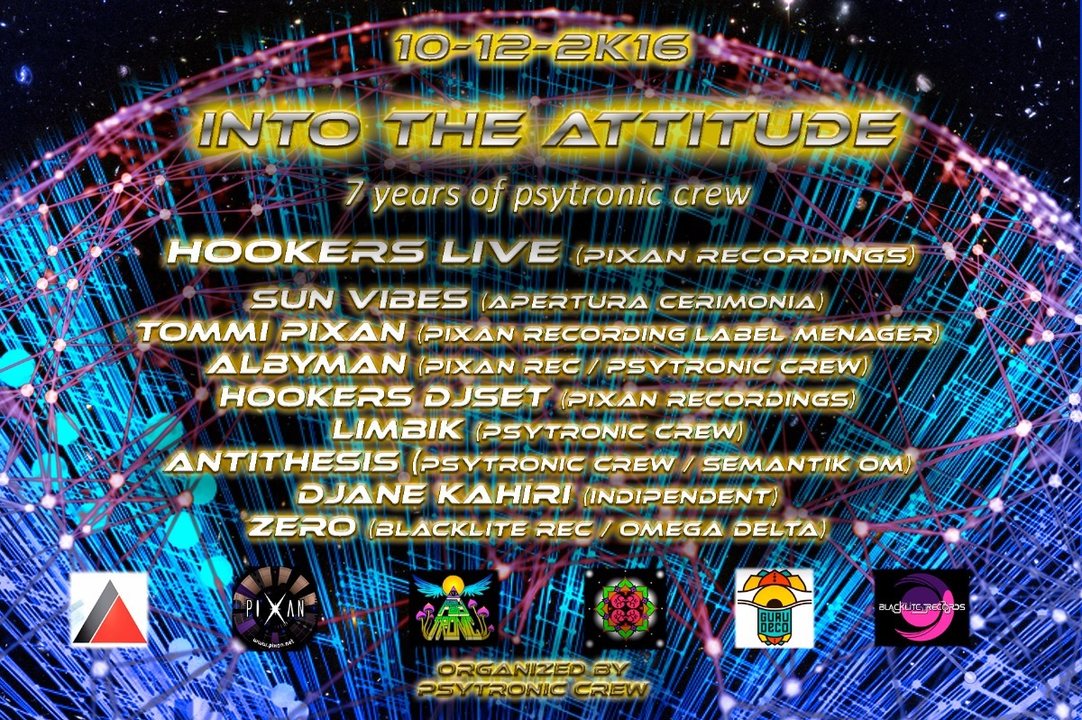 Another service we had to pay for and not reviece. Breakfast was okay. No hot food and not much choice. Orange juice was very artificial. By day 3 we all had poorly bellys and ended up not going back for breakfast.